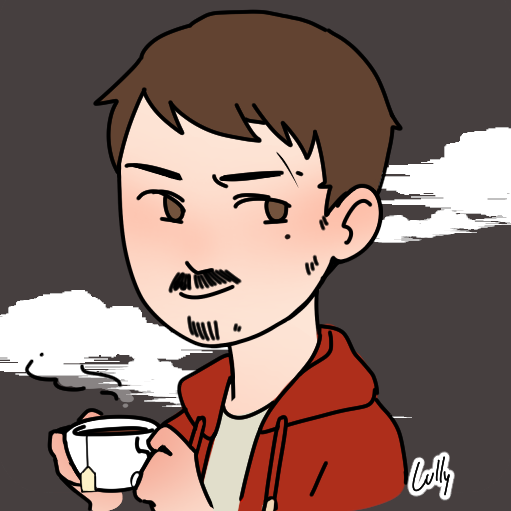 This is a small update about the progress of my internship in GNOME for Fractal. There’s not much to tell since I’ve been mostly learning about the tools required to complete the tasks.

After some time outlining the design and the path for the implementation of multi-account support in Fractal-next, I started hacking my way to this goal. Before I could even start, I had to learn and play around with the GtkBuilder UI XML format, GLib subclassing in Rust and the whole ListModel stuff. As someone who relies a lot on the type system to get things done and is used to somewhat linear data flows, this has been quite a bit more difficult than I expected initially to get a grasp on.

The course of action in the UI will be to have a GtkPopover, which will allow to log in to another account or select an already logged in one. That can be entirely done through GtkBuilder UI XML files and is already finished. What’s missing right now is the management of the accounts and the list of them behind. That’s what I’ve been struggling with but it’s not far off from finished. For the ListModel required to show the accounts I will take the SelectionModel from the .pages() method in GtkStack that holds all the Session widgets and pass that as a reference to the ListView that actually creates the widgets to switch accounts, so it’s automatically in sync with the changes made to the stack widget.

After that, I will look for rough edges in the experience and unintended side-effects that might need some workarounds or modifications to the backend. But that will happen on the next update post, with screenshots of the results.

After another month of work and getting a bit of a deeper hang of some GTK4 mechanisms like GtkExpression, the 2021 edition of Google Summer of Code comes to an end.

Another year in GSoC and Fractal(-next)